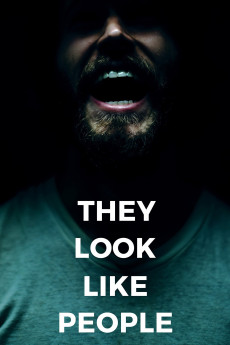 Drama / Horror / Mystery In New York, the shy Christian likes his boss Mara but is afraid to ask her out on a date. When he stumbles upon his old friend Wyatt who is passing through New York, Christian invites him to stay in his apartment. Christian is not aware of the impending doom Wyatt believes is about to befall humanity, as the people Wyatt cares most about turn into evil creatures. The war between humans and these creatures is close, and Wyatt will have to decide who he can trust to survive. —Claudio Carvalho, Rio de Janeiro, Brazil